Get to know Dave

As a professional drummer, Dave has played on over 70 albums/discs, various jingles and some television work. Dave has been teaching privately for over 22 years at some of the most reputable retail/educational stores in Toronto such as Soul Drums, Drummer’s Choice, Just Drums and Kaos Music Center. He has studied at both York University and Humber College, and has had private study with Vito Rezza, Jim Blackley, and Paul DeLong.

Dave has toured with many award-winning artists including Kellylee Evans, Shakura S’Aida, Ian Crichton (Saga), JukeJoint, One and Funkasaurus. He has also recorded and performed with these artists, as well as people like Liberty Silver, Nick Blagona (Alexisonfire, Protest the Hero), and Sass Jordan. 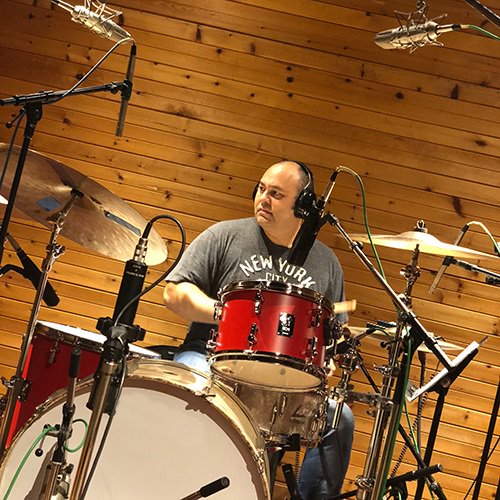 Be present of the truth of what is happening