Following up on Music, Art & Culture I, we will begin Part II of our course by continuing our discussion of the Romantic period, focusing initially on the celebrated musical composers of the era, including Beethoven, Tchaikovsky, Verdi, and Wagner. We will look at the evolution of several important visual art movements, including realism, impressionism, and neo and post-impressionism, through the works of artists such as Monet, Cezanne, Gaugin, and Vincent van Gogh. We will explore the birth of photography and motion pictures, and the subsequent emergence of radio and the phonograph, through the inventive genius of names such as Daguerre, Edison, Tesla, and Marconi. And finally, we will discuss the genesis of the motion picture industry, and the vital work of the earliest film pioneers, including the Lumiere brothers, Melies, Porter, and Griffiths.

Made possible with the support of the Ontario Media Development Corporation. 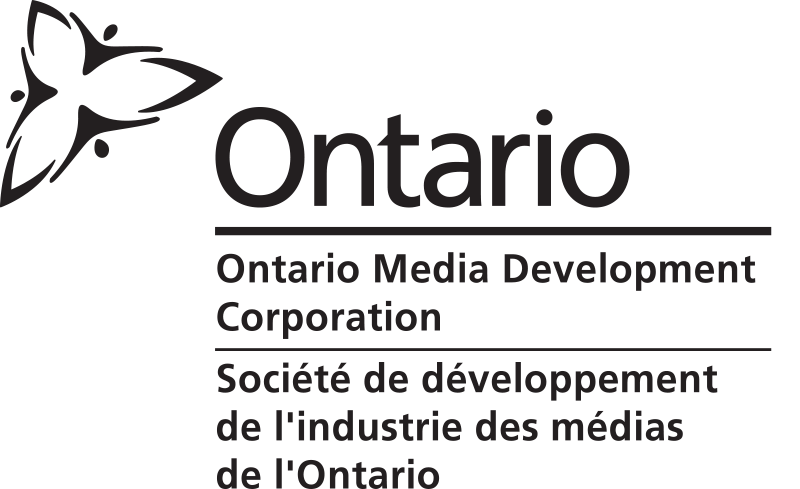